A good Product Manager and the relation with chaos 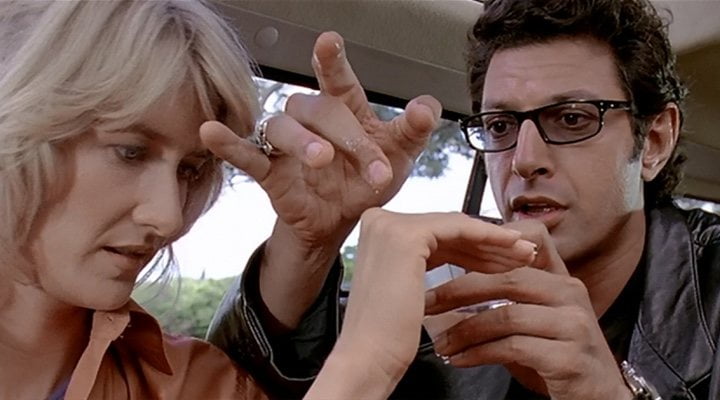 Inside an autonomous car driving through part of the forest on Isla Nublar, Dr Ian Malcolm explains chaos theory to Dr Ellie Sattler:

“It’s about unpredictability in complex systems”

In the face of such a vague explanation, a couple of drops of water falling on the doctor’s hand explain the concept better: one goes towards the thumb and the other changes trajectory.

This is the kind of chaos that a Product Manager and any product company faces every day. Obviously I am not referring to the second definition of the dictionary: “Confusion, disorder”, although many Product teams also face this challenge.

Chaos is also what causes dates-based roadmaps not to work. In a PM channel I recently shared a better approach: work with a navigation chart, not a roadmap. Building products is more like sailing on the sea than driving on a road. We know the destination, but the conditions of the journey change without notice. The concept of ‘North Star’ does not exist by chance.

A digital product is changeable and iterative by definition, it is never finished and it is good that it is so because the conditions around a product (users, market, competition…) have been changing for the whole of human history.

Let’s go back to the example of the navigation chart. Let’s assume that Christopher Columbus was a Product Manager in the 15th century. From having a well-defined roadmap and OKRs, his mission was to find a new route to the East, and that should be what he delivered to the Catholic Monarchs back in Spain. That mission changes radically when he arrives in the Americas by chance. The story goes that it took him three voyages to realise that where he had arrived was not the East, and that instead of spices there was gold and silver, which was much better for him and for the Catholic Monarchs (not so much for the Indians…).

Back in the 21st century, assimilating chaos in this way is, for me, the best way to deal with changes in a Product Manager’s mission. Indeed, it is thanks to chaos that we are who we are and live where we live. There is nothing more natural and frequent than chaos. Conversely, just like in Jurassic Park, a false illusion of total control can lead to utter failure. Let’s embrace it because it is the way nature thrives and moves forward.

This chaos makes it obvious that a roadmap should not have dates or estimates. It also helps us not to get distracted by very specific functionalities to build while not looking at the long term or that North Star. With chaos we can better manage everyone’s expectations — team, stakeholders, users and customers — to stay focused on the destination and not on the road. What works today may not work in six months, but today we don’t know if it will work or not in six months. Today we know that it works today. And this is good.

Company culture can also be chaotic

I personally believe that this chaos should also apply to the culture of a company. Contrary to the ‘cultural-fit’ concept that is so often seen in job interviews, I am more in favour of ‘culture-addition’, where all the people who are part of a company shape the culture of that company. It is a better way to maintain a good working environment without the need to prohibit talking politics or discourage the unions. A company and its way of working is not the same with five employees as with a hundred; the culture does not have to be the same. Neither better nor worse, just different because conditions change. 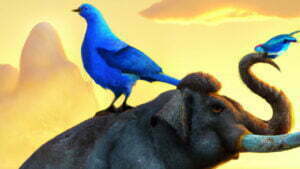 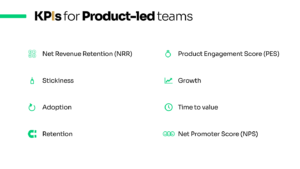 Metrics and KPIs for Product-lead teams

This site uses cookies to track analytics, but not to market or advertise. Settings.

For the most optimal user experience on this website, cookies are used. The cookie information is stored in your browser. This helps me identify the most useful and interesting sections of the site.

I use Posthog and Microanalytics to determine page views on this site. Both have been set up to anonymise IP addresses.

Additionally, I keep Google Analytics as a backup for reporting.